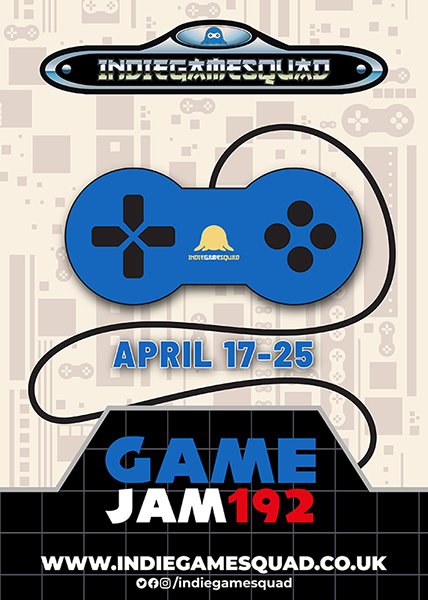 The Tale of Sir Nezran 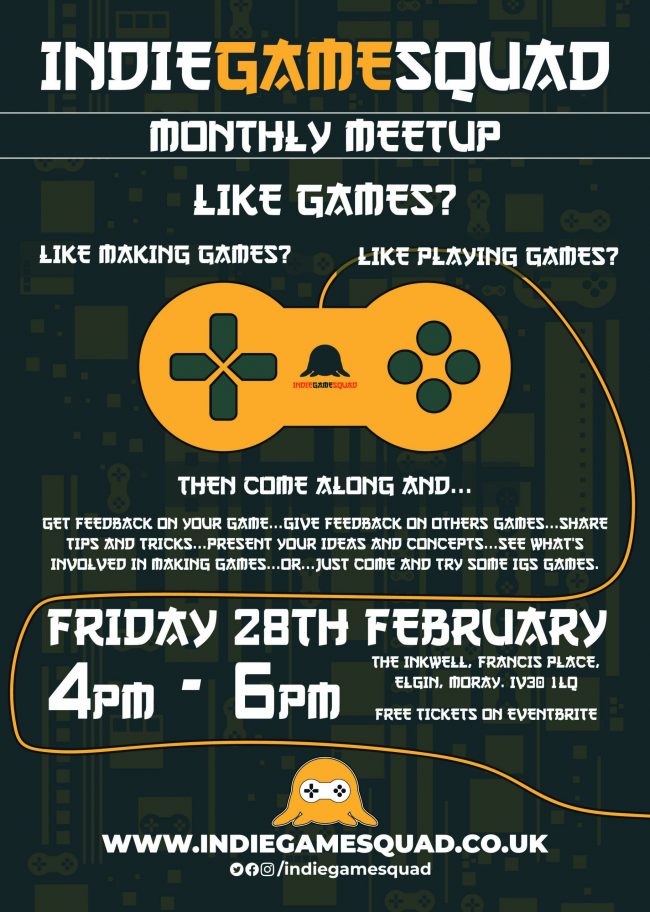 So after thinking of starting the Indie Game Squad as a group for quite some time I finally decided it was now or never. So I set up a…