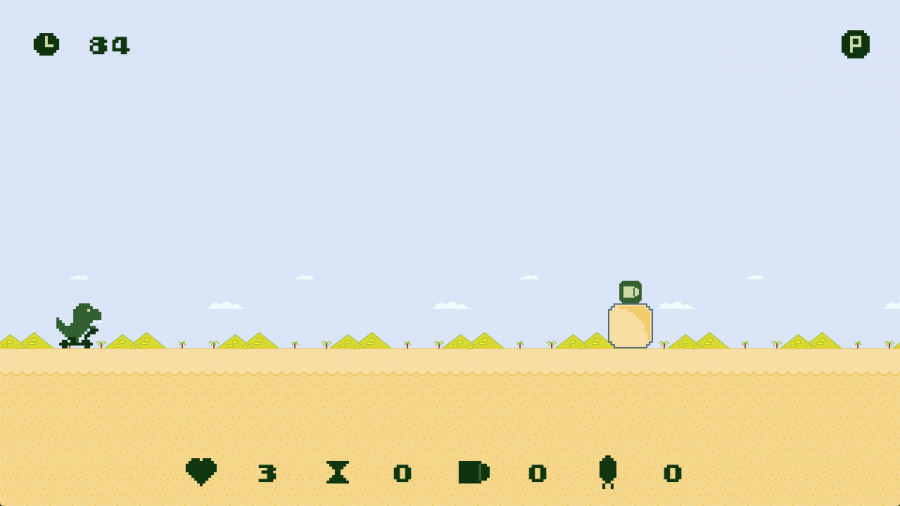 What is Indie Game Squad?

If you’re an indie game dev you most likely have a dozen or so unfinished games sitting on your hard drive and yet you’ve just started a fresh project, right?! Well Indie Game Squad was born out of a need to keep people motivated and focused on their game projects. It has been set up to encourage people who may be interested in making games but aren’t sure where to start to come and meet other designers and developers. It has come together as a way to discuss topics and ideas in the indie game world (or outside of it, we’re not strict), to collaborate and help other game folk.  Indie Game Squad runs monthly meetups for indie game developers, artists, players and enthusiasts (pop along, it’s free.)

”I wanted somewhere that we could discuss our games, share our techniques, get feedback on our ideas and share the games we make with the world.”

Indie Game Squad has long been an idea, and that idea is finally coming together.

In January this year I booked the Inkwell, a social enterprise based in Elgin, and we had our first meetup. We discussed games we were working on, the game engines we use, and what we want to do with this opportunity. Amongst all of the great ideas flying around there was one that everyone agreed on and that was the need for a game jam as the annual Moray Game Jam had recently been canceled (RIP MGJ, we had some good times :'(). So as well as meetups we are also organising some events, check out the EVENTS PAGE for all the latest. 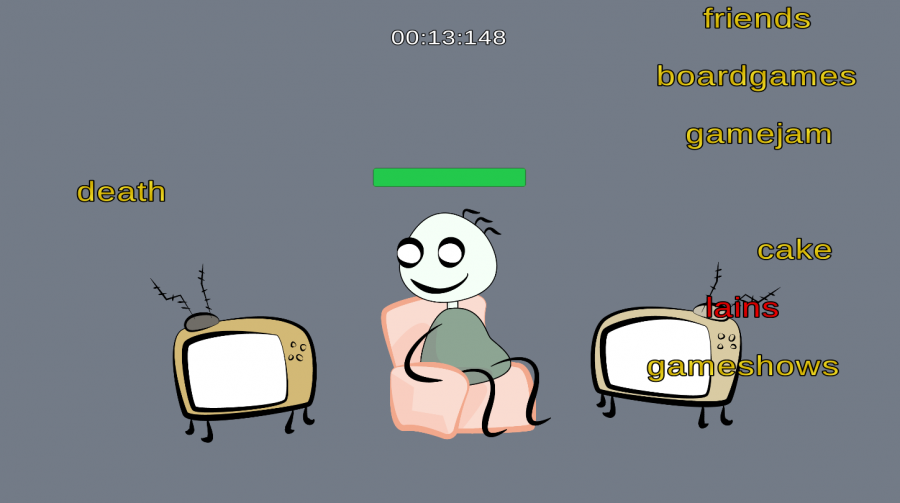 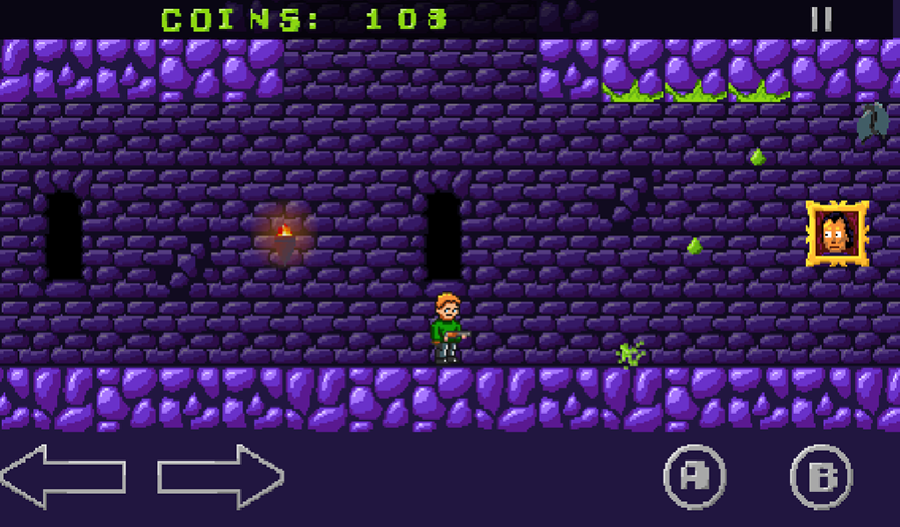 Another area I plan on covering through Indie Game Squad is giving people the opportunity to learn some new skills. We are already discussing and sharing techniques, software, best practices and opinions, but if there’s enough interest I am going to look at putting on some classes where people can, for a reasonable fee, learn how to make games, design the artwork, or other areas that may be of interest. You can have a look at what I have in mind and show your interest over on the INDIE GAME SCHOOL page.

And that’s it really… for now

This ABOUT page WILL 100% change over the next few months, or at least have lots added to it. But if you’ve seen anything that has peeked your interest then drop us a line, or hit us up on social media with any questions or suggestions you have… or come along to one of our monthly meetups, they’re free and very informal, so pop along and try out the games, have a chat and see what’s what… 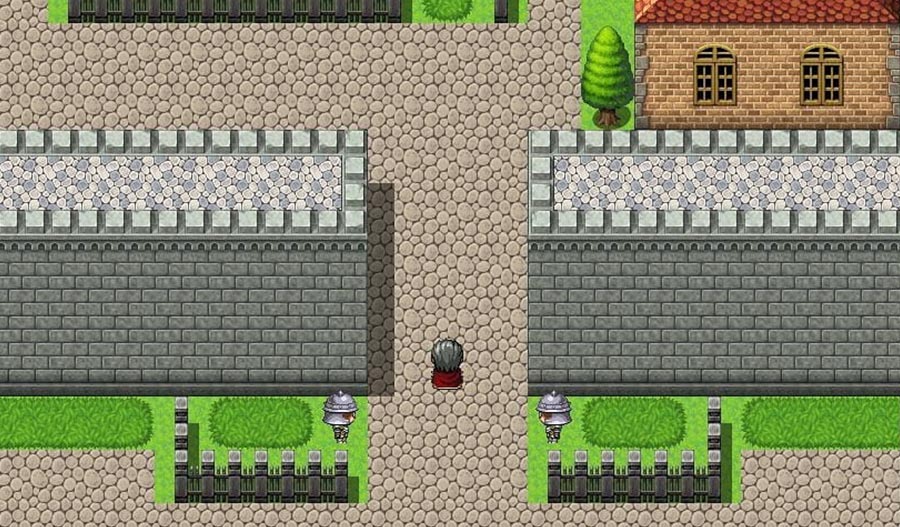