Fill your social quota from the safety of your own home

Are you missing having games night with your friends and family? Indie Game Squad has you covered…

As everyone should be in these troubled times, IGS are staying safe by staying home… which should be quite an obstacle for our little community that was formed to bring like-minded gamers and game developers together.

However, with the success of our remote game jam, Game Jam 192, using Discord and Twitch, we have been using those same tools to continue our monthly (remote) meet-ups and lately we’ve branched into a weekly casual games night.

On a friday, Andrew will boot up his Twitch stream and launch a Jackbox Party Pack game, a collection of mini party games made to be played on multiple devices. Anyone can join in, all you need is a screen to watch the stream on (laptop, tablet, console) and a second screen to play the game with: the game is played in a browser, so players can just open a second tab, or play on their phone or any other device with a browser.

There are many different games, some that test your drawing skills, some for communication, or improvisation and some that just test general knowledge.

Players usually take part by pushing buttons on screen, typing answers or drawing on their devices, but some games are designed to be played in the same room as your friends, with quick communication and banter, and this is where Discord comes in handy: the Indie Game Squad have our own Discord group and in there we can join in using our microphones (and sometimes even our cameras).

These games are filled with laughter and jokes and bring us all together for a few hours where we can let loose and get to know each other that bit better. Whilst we have the usual suspects showing up each week, ensuring a good turnout, we’d love to see (or hear) others joining in, be they members of IGS or not.

Anyone can take part, regardless of ability, and even if they’re too shy to join in on voice chat (I know this can be nerve-wracking, especially on a stream), the voice chat is not mandatory and the games can be played just as easily without it. These games also let the audience take part, so if you didn’t fancy a particular game or just missed the start of it, most games have the ability to join as an audience member and take part in a minor role.

If this sounds like it’d be up your street, jump in to the Discord and introduce yourselves, or pop along to Twitch and hit the follow button to be notified when the streams go live. 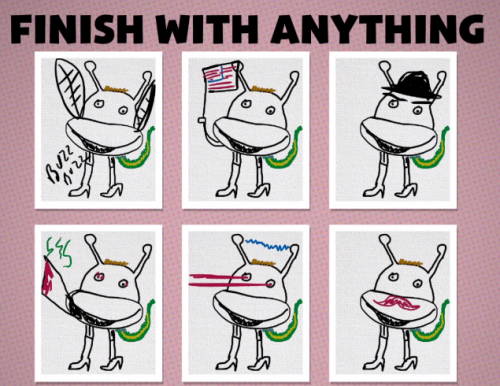 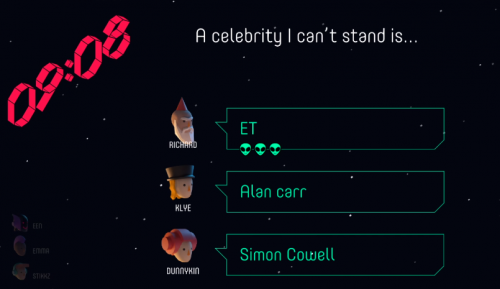 Figure out who the alien is in Push The Button 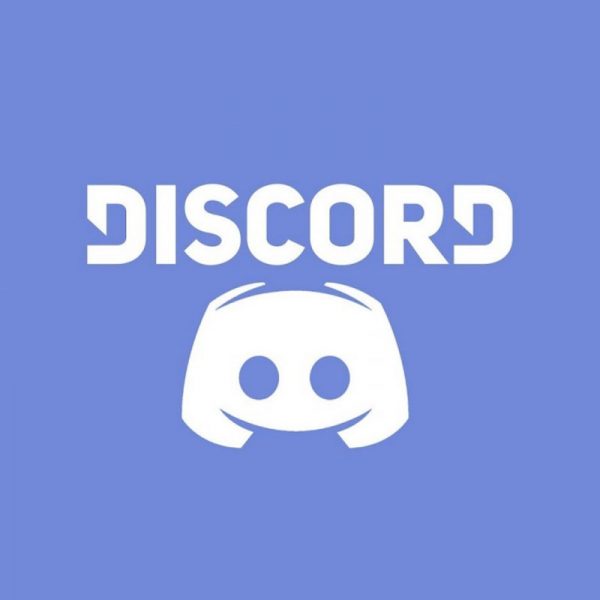 I am an avid PC gamer, so when I’m not developing games I am likely playing them. Check out Dinnae Ken Games to see more of my work.