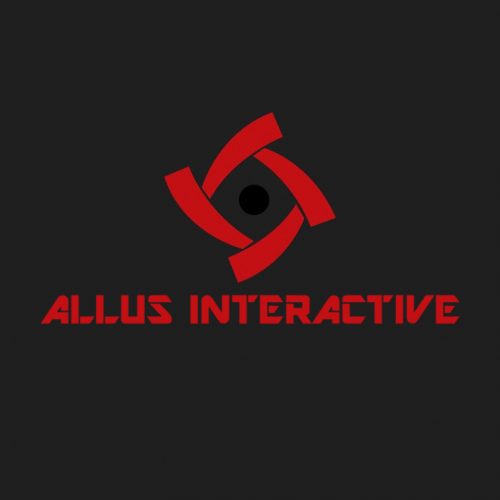 Allus Interactive is an indie game development studio operated by me, Reece Morgan, and based in Moray, Scotland. Starting out in the July of 2017, I have created, and continue to create, games for a wide range of platforms, including Android, desktop and HTML5 (browser-based games.)

My first ever game released was an android game called Just Run, developed using the Unity game engine. Just Run is an endless runner and is still available to download from the Google Play Store here.

In the years since, I have created several small games for various game jams which have been hosted on itch.io. I also took part in the Moray Game Jam 2019. This jam was hosted over a weekend in March at the Moray College. I am currently working on a 2D card game as part of my dissertation for my honors at college, and as a side project, I am developing a 2D RPG in RPG Maker MV.