You are here:
Roundups 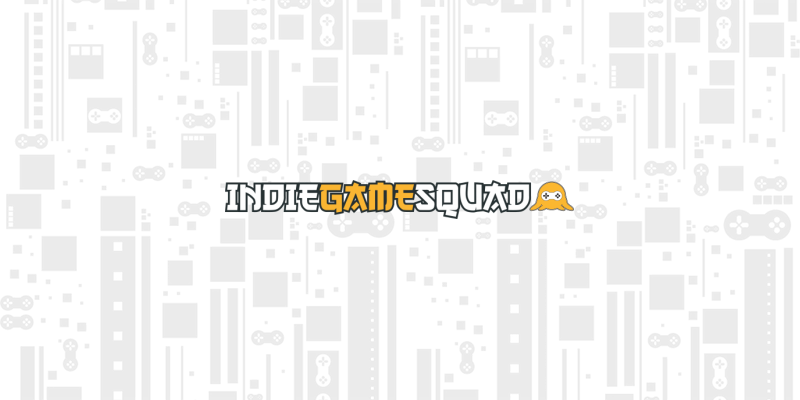 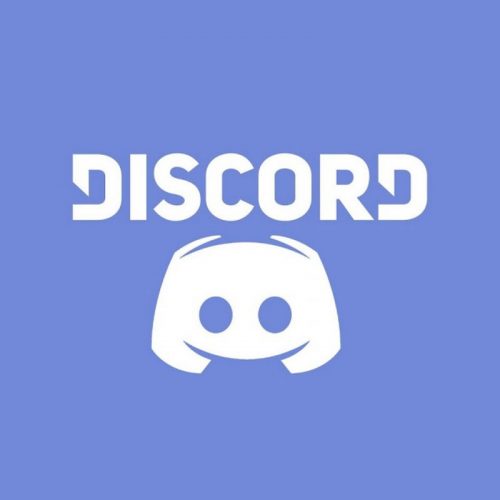 With our June meeting looming over us, let’s take a long overdue look back at what we got up to during the month of May and see how we got on in our 5th monthly meetup.

Once again, our meeting took place virtually, using our Discord. Our ragtag group of indie game devs and enthusiasts jump into a voice chat, where we can share our screens and progress of our various projects over the last month…

Finlay kicked off proceedings, leading a discussion about a hackathon he was preparing to take part in, the North Atlantic Corona Challenge 2020. This 48 hour challenge saw teams from Greenland, Iceland, Faroe Islands, Norway and Scotland competing to come up with ideas for tackling the COVID-19 crisis, to save lives, save businesses and save communities.

Whilst not exactly indie games, his event was for a good cause close to all our hearts and we wished him all the best in his efforts.

His team’s entry can be seen in this video, and though not a winner, he’s a winner in our hearts, just for taking part in this selfless endeavour. The winning entries and aftermath can be viewed here. 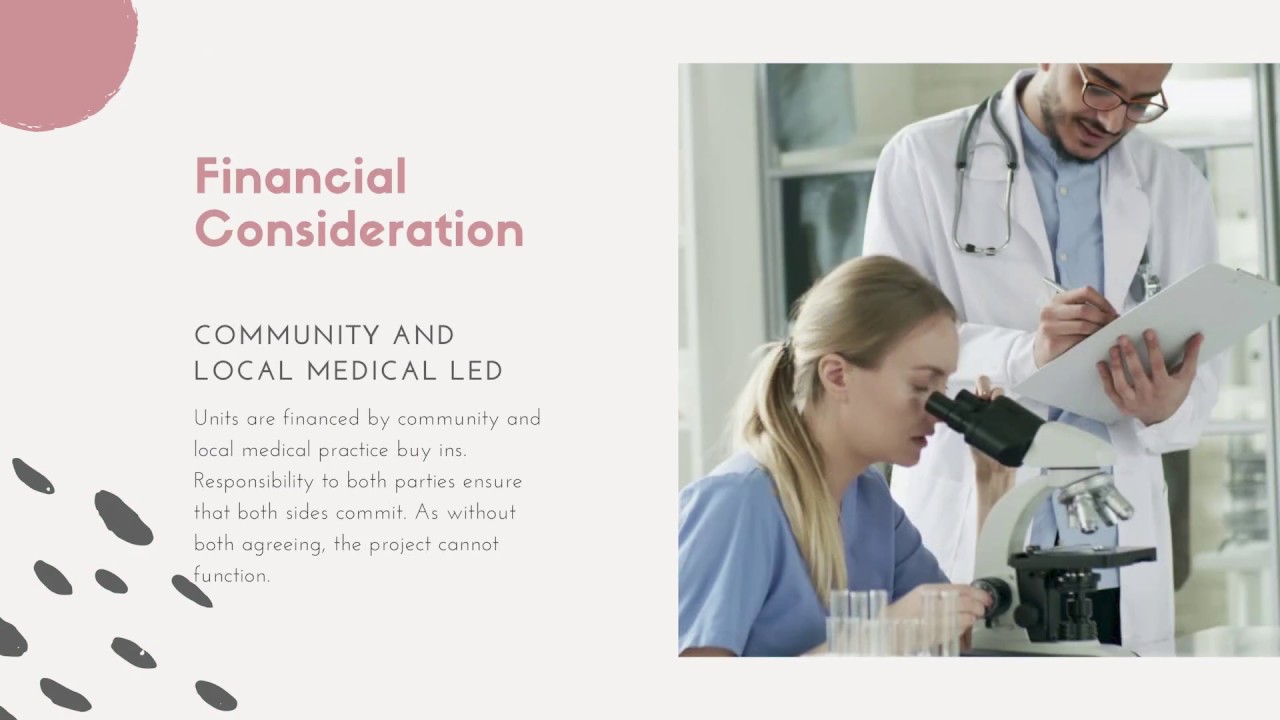 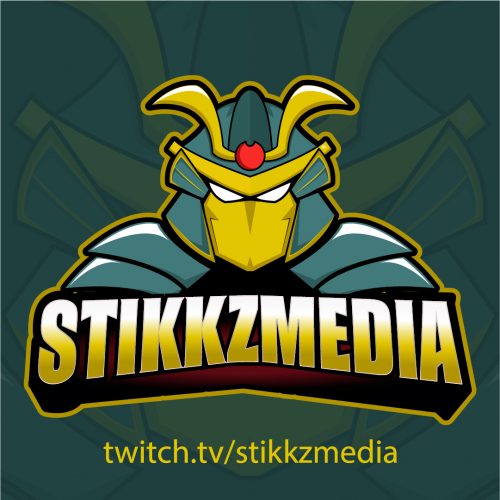 Sweet streams are made of Stikkz

Beginning with hosting our weekly party games, Andrew’s increased presence on the platform has led to plenty of new viewers, interactions and followers.

Spurred on by this, he revamped the design of his logo (left) and set out plans to stream more, hopefully gaining enough momentum to become a Twitch affiliate (Spoiler alert: only two days after our meetup, he had achieved enough followers, and is now an Affiliate of Twitch)

With the occasional mid-week evening stream, and regularly scheduled weekend morning streams (9:00-12:00 Saturdays, 10:00-14:00 Sundays), please check out his channel where you can watch, follow and subscribe to his arts and creativity streams (with the occasional game thrown in for good measure).

Jamie of Dinnae Ken Games showed us the progress he has made on a new game project, currently titled Project: Hangman.

This small game made in Unity is a Hangman-style game, where the silhouette of an object is shown with a series of jumbled up letters and the player needs to unscramble them correctly to reveal the image.

Based on a previous Flash game, Jamie was able to quickly throw together a prototype, which he was able to give us a small demonstration of, as well as a small tour of the code behind the scenes.

Whilst still very rough, this proof of concept shows some promise and with a bit of polish could turn into Dinnae Ken Games‘ next new release.

He got the ball rolling with 80’s Kid, his entry for Game Jam 192. Made in Unity, he demonstrated how he has stripped out a lot of the code and reworked it in order to create larger and more varied levels in a much easier way.

Not satisfied with this, he then showed us a second game he as been working on: Ghost Blaster. This is an older game of his, released a while ago, but having worked on procedural generation for 80’s Kid, he wanted to see if he could achieve similar results for Ghost Blaster, using Construct 3.

Since the meetup, Rich has gone on to release some devlog videos on his Frozen Well youtube channel, so watch this space for more updates about this game and his development process.

And we’re not stopping there! Rich then demonstrated a game jam entry he has also created this month, named Back To Life. A 2D 8-bit platformer that although he didn’t finish in time to enter in to the jam, features his first foray into music creation… what can this man not do?!

Finlay showed a very small game he worked on one night this month, as a game dev exercise to see how much can be achieved in only a few hours. The answer: a bit.

His fast-food themed management game sees the player hiring a chain of employees in order to deliver food to hungry customers through the power of… gravity! Whilst not exactly fully featured and unlikely to see further development, it was a fun little outing nonetheless.

He also worked on procedural animation in the 3D modelling software Blender. Really just a proof-of-concept rather than a fully developed project, Finlay was able to demonstrate real time procedural animation that doesn’t require key-framing… if those words went over your head, worry not, you’re not alone, but suffice it to say, it all looked very impressive.

So these were the main topics for our meeting, however we’re not all business here, and the meetings serve as fun wee social event, where you can catch up with friends and get a wee bit of social interaction during this particularly tough time.

You need not have anything to show or even may be too shy to join in the conversation and are happy enough to just listen along… anything goes here really: Emma demonstrated some of her crochet creations (helpfully modeled by Finlay) and Reece of Allus Interactive spoke briefly about some promising projects in the pipeline.

Our next meeting takes place on the evening of Friday 26th, still virtually, but the more the merrier, please pop along if you can.

I am an avid PC gamer, so when I’m not developing games I am likely playing them. Check out Dinnae Ken Games to see more of my work.