Skip to content
hello@indiegamesquad.co.uk
View All of the Entries from this years Game Jam 192 >>

For our first (reasonably) large event we’re going straight in with a game jam!

Now, unfortunately, for this first jam it’s going to need to be remote as affordable premises that can stay open for 52 hours and has all the facilities needed to house a load of game nerds is pricey, and we wanted a game jam as close to March as we could (for sentimental reasons) so this is how it goes.

Once submissions have closed you will have until 12 noon on Sunday the 26th of April to play and vote on all of the other entries.*

Entries will remain hidden until the deadline at 12 noon on the 25th.

Your entry will be judged by other entrants on game play, originality, ‘does it fit the theme’, sounds / music and art assets.

What does the winning team get? Well, they get bragging rights of course! And maybe some sort of trophy… we’ll see. AND A TROPHY! 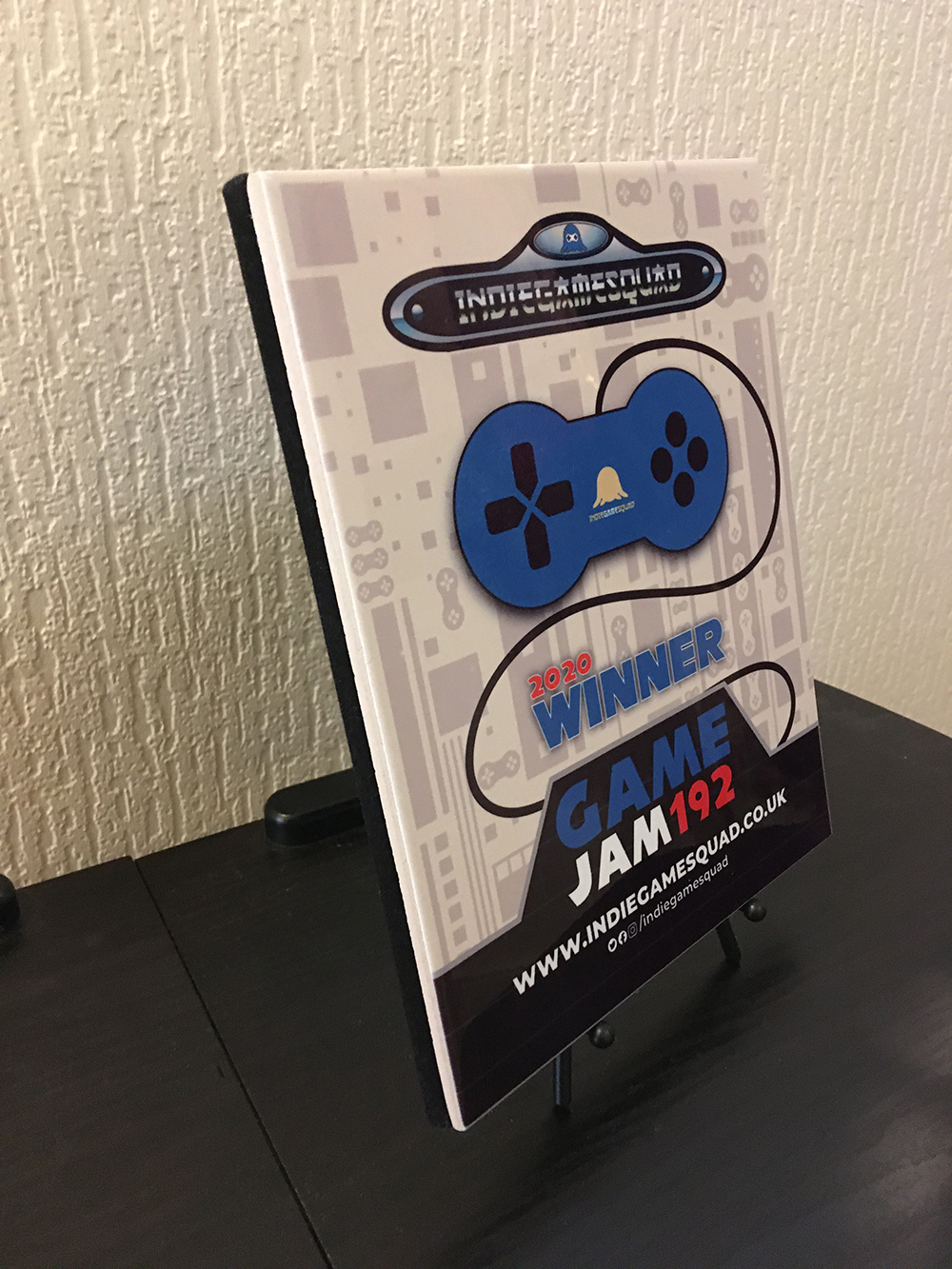 Any games that do not follow these rules may be removed from the jam.

I’ll be streaming the entries on Twitch after submission and play testing them all. So you can find the stream at twitch.tv/stikkzmedia when the time comes.

The theme of the jam is being chosen by Phil Harris and is… to be announced on the day of the jam, so make sure you’re here at 12 noon (GMT) on 17th April

“When we were young”

Get jamming and good luck!

*We were going to be holding a physical gaming playground locally so that as well as allowing jammers to play each others games the public could also have a go and vote on THE PEOPLES CHOICE award, but due to current circumstances this has been delayed and will happen at a later date, so keep an eye on the website for updates.

If you are interested in being part of the first ever Indie Game Squad Game Jam then sign up with the big orange button….if you have any questions hit us up and we’ll try to answer them.

An interactive media and graphic design guy, who has been working in industry since 2011. He started getting into making games after entering the Moray Game Jam back in 2014 and has been hooked ever since. You may know him from such game as Hungry Ian.