The third Game Jam from Indie Game Squad! Game Jam 192: Episode 2 will be held over an 8 day period (or 192 hours, see, see what I did… again.) starting at 12 noon (GMT) on Friday the 2nd of April and closing on Saturday the 10th April with all entries needing to be submitted by 12… 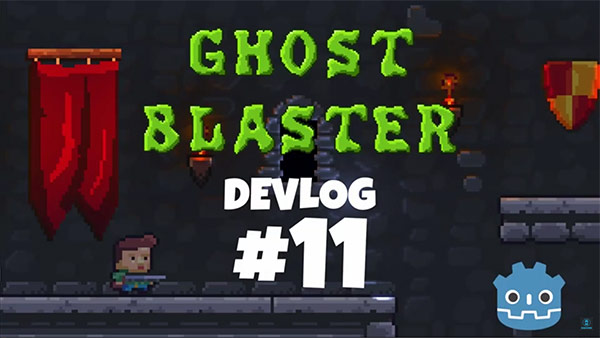 The Development of a Game – Ghost Blaster Part 11

This is the 11th in a series of devlog’s from Frozen Well following the redevelopment of their classic game “Ghost Blaster”. Check out Frozen Well Studios on: 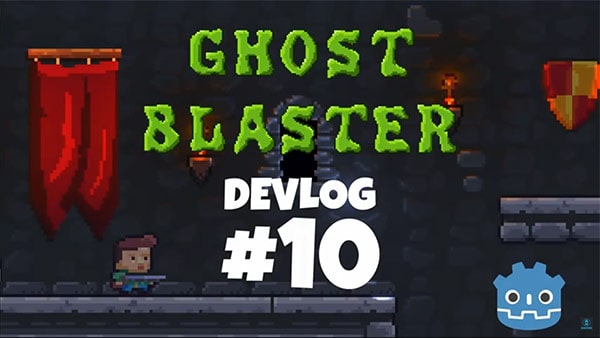 The Development of a Game – Ghost Blaster Part 10

Part 10 in a series of devlog’s from Frozen Well following the redevelopment of their classic game “Ghost Blaster”. Check out Frozen Well Studios on:

In this game death is not the end it is just the beginning of someone’s job, this being Kevin the Crematorium Worker. Help Kevin process the incoming coffins and deliver the ashes of their loved ones to the mourners.

God’s taken a day off and left you in charge! Follow the rules and send those from the after life to the correct resting place simple right?

Grim has employed the services of VWZ Ltd to collect souls for his friends party. You choose your monster and set off on the mission that Grim phones into you.

The Fight for Valhalla

Play as the norse warrior Ingirun, as she fights alongside her brothers for the glory of Valhalla.

Developer: LakeDeadJamoween 2020 Entry Game Type: Concept Overview:LakeDead created a game concept with a rock-paper-scissors style of combat system and some great looking art work. The game play was minimal, but the developer is looking to carry on developing the game further. Play on Itch Play all Of The Jamoween 2020 Entries Here >>