Root of all Evil

Inspired by the theme “When we were young.” Created by Two Guys No Game.

The Root of All Evil is a casual linear adventure game. You take control of the Tree-antula in a bid to grow from a small sapling into a towering Son of a Birch.

This short experience takes users on a small trip down memory lane, to a simpler time. Made during Game-Jam-192, the theme was When we were young…

Based (very loosely) on the classic film from when we were young Hackers, this cross-genre style game incorporates platformer levels mixed with puzzle levels. The game was created durning Game Jam 192 and is currently in development.

Trolley Trip has the player assume the role of a toddler in a supermarket. Collect beer to increase your score.

The streetlights are on and you need to get home before your parents blow a gasket. You will have to take Willow Avenue. Everyone knows it is the strangest street in town. It has an unusually high number of post boxes and bins.

Build a track for your toy car, see if your car can get to the end, completing fun stunts along the way. 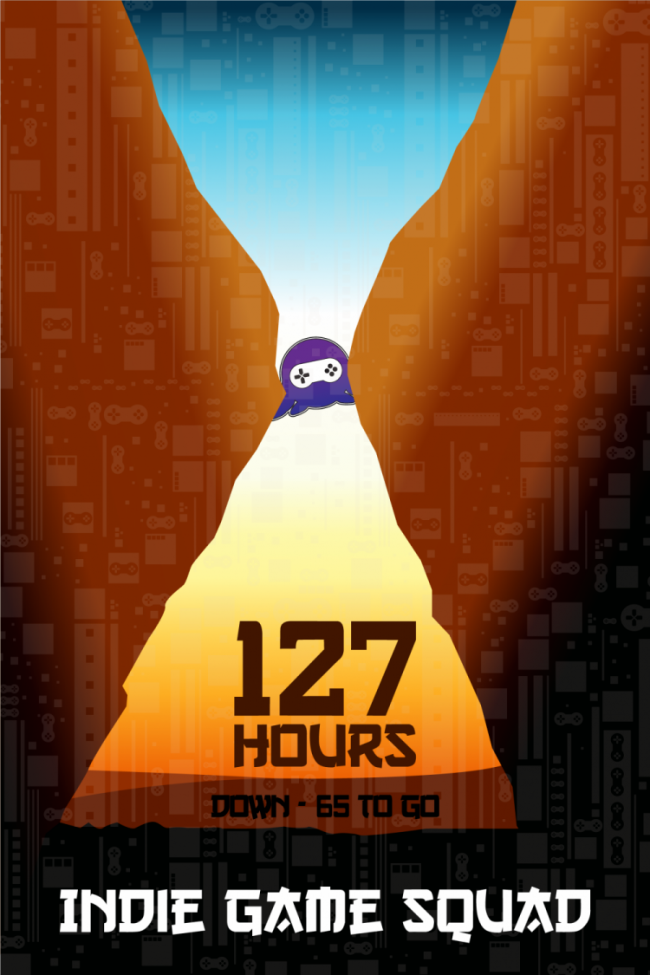 So with 127 hours gone where are we at? I think we’re looking good, the royal we, and although work has been continuing, with sporadic updates hitting the discord channel from various teams, the chatter has been a bit quieter. Now maybe it’s because we’re trying to fit work…

We’re are well and truly into the game jam now, a little under the 62 hour mark. As with any jam some people are further on than others, some have swapped ideas a few times but I think it seems to be going well. So without further ado here’s a quick look at some of the progress that’s been achieved… #game-jam-192 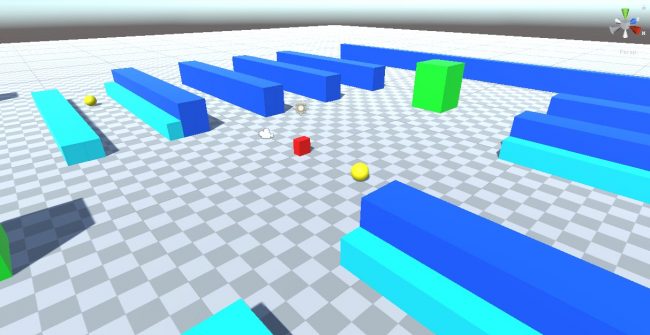 So #gamejam192 kicked off a little over 24 hours ago with the theme being announced at 12 noon on the 17th of April, that theme was… 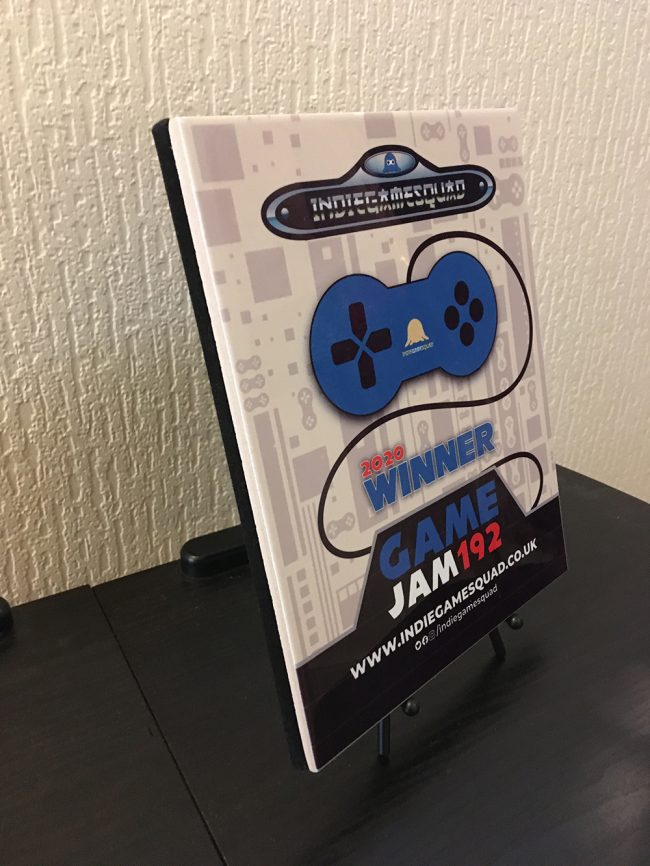 And we’re off – Theme announcement